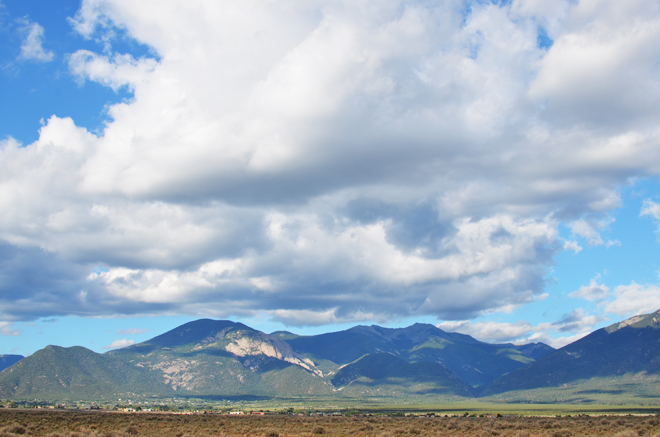 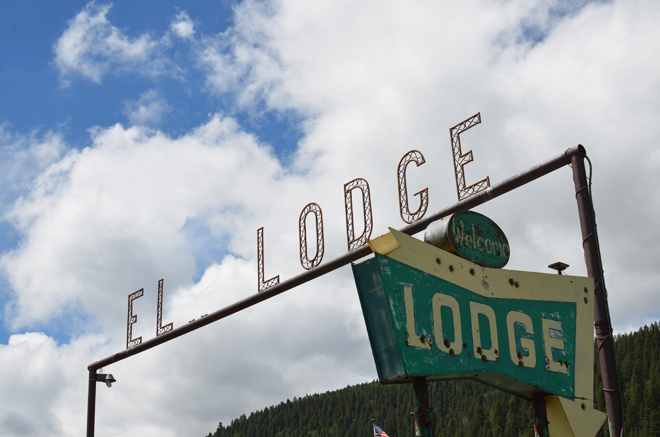 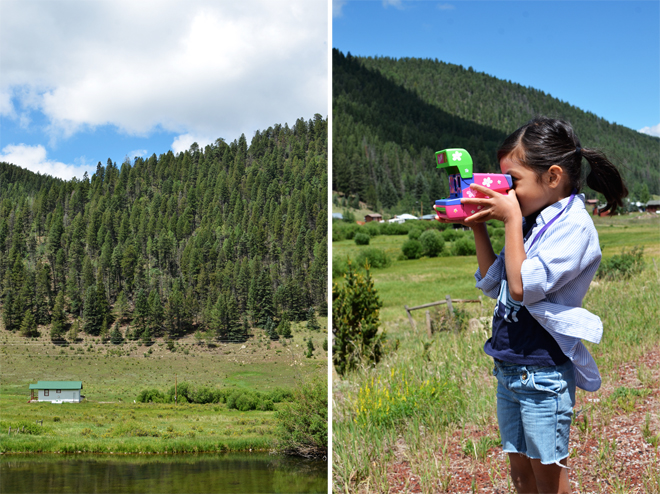 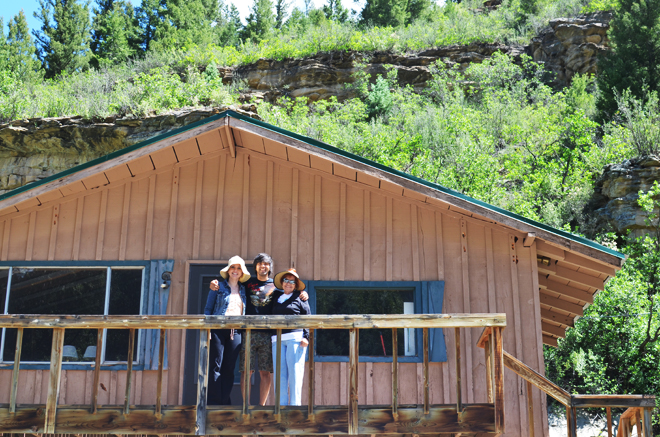 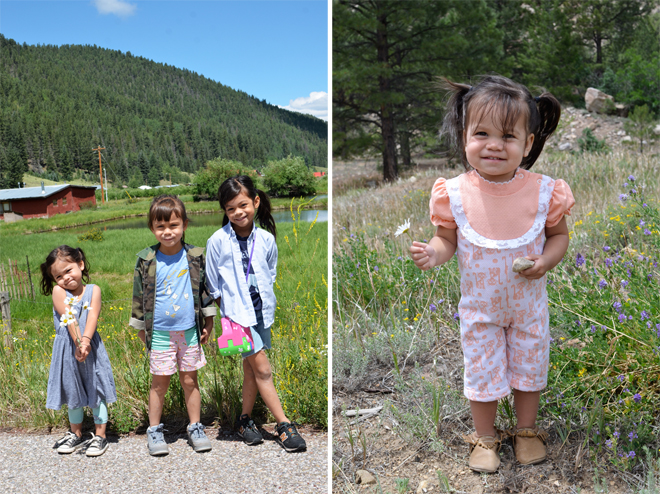 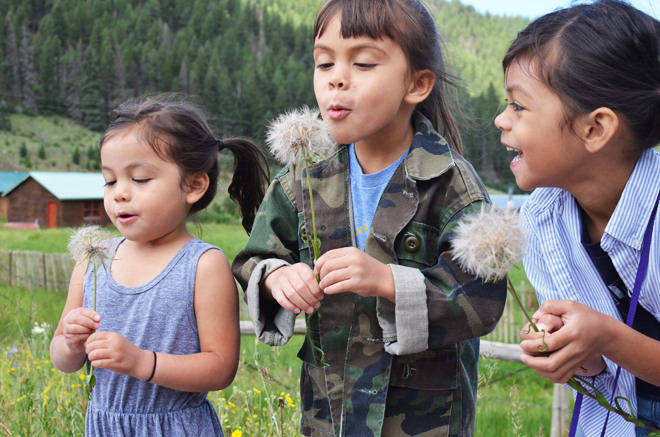 I’m way behind in blogging this, but I think that’s been the theme of my life lately, but I have 4 kids, so that’s kind of an excuse, right?! I took tons of our photos on our vacation, so there is a lot to sift through. Plus, I journaled the whole time we were there, so I feel like I documented all the details I wanted to. It was just such a meaningful trip and now that I have finally had some time to go through the photos, I wanted to share it here too.

We went to New Mexico and stayed at Snow Bear Inn in Taos Ski Valley. This area is special because Ben and his family would vacation here year after year when he was a child, and they came one last time together the summer he moved out to California (right before we met!). We made the long drive from California and Ben’s mom and sister made the long drive from Texas for our first family vacation together. It was bittersweet because this was the first time they all went without his dad. Ben’s father passed away a year before we were married, so coming back to this place that holds a lot of memories for them brought a flood of joy and sadness. We didn’t stay at the exact cabins they used to stay at (they are no longer available for tourists), but we took the girls to see them. It was so special to see Ben’s mom be able to share this spot with her grandchildren! 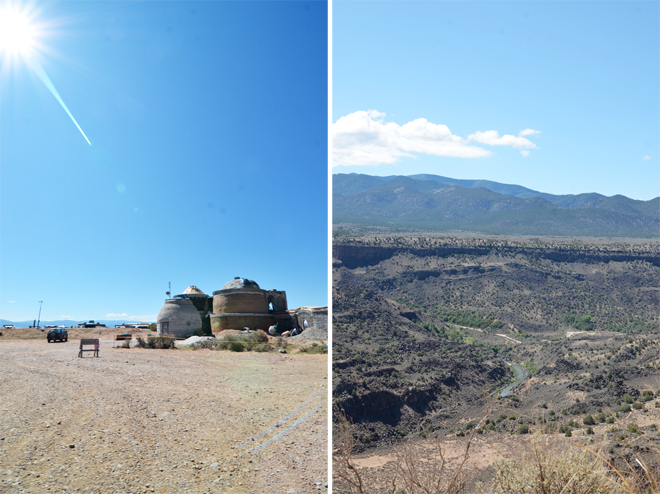 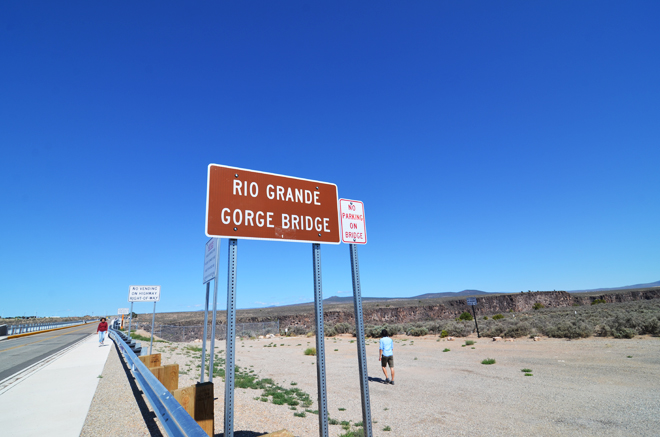 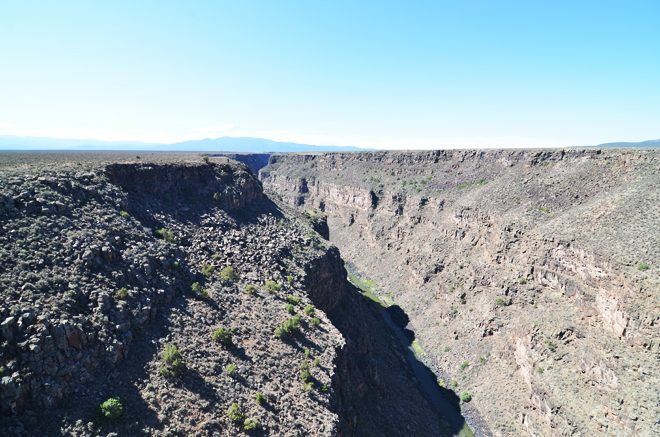 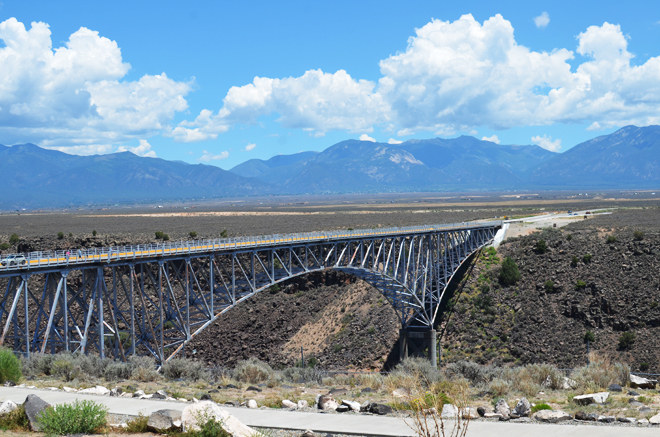 Oh man, that Rio Grande Gorge Bridge is insanely scary. You don’t want to look down! I know the bridge is probably safe and all, but your imagination can really run wild and make you a big ‘fraidy cat. Despite the long drop, it was an amazing view (if you’re brave enough to look out!). That steel bridge is quite impressive too!

Actually, we went to see the bridge twice. The first time it was raining and lightening was nearby. We were on the bridge when suddenly you could hear a bit of electricity and then all of ours hairs stood straight up. It was a sight to see and we were laughing at each other until Ben’s sister’s boyfriend filled us in that it probably wasn’t too safe to be on a metal bridge with a lot of electricity in the air, which is the reason our hairs stood up. We quickly all made our way back to vehicles. Whew! That was a close one.

We also went to see the Earthship Community and the Rio Grande Gorge for a little picnic lunch and animal watching. We saw a beaver and a few birds, but we spent most of our time trying to skip rocks across the river. The girls were totally loving that! They call it “ploppers!” 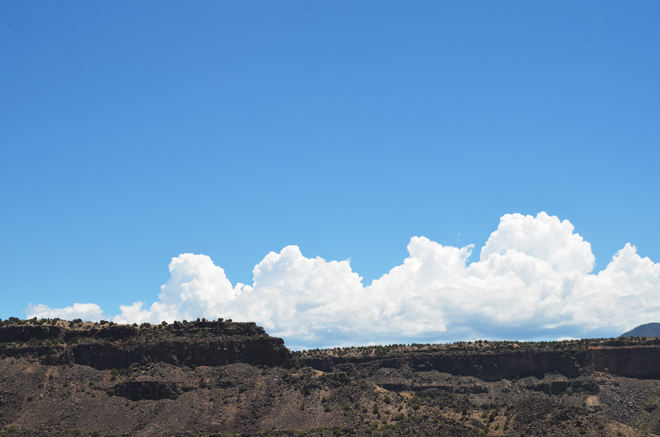 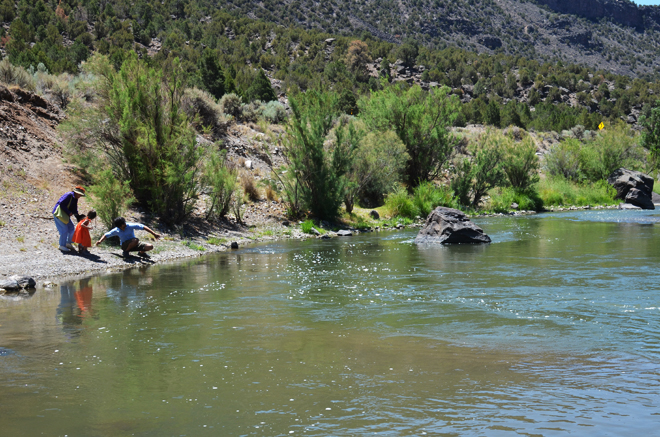 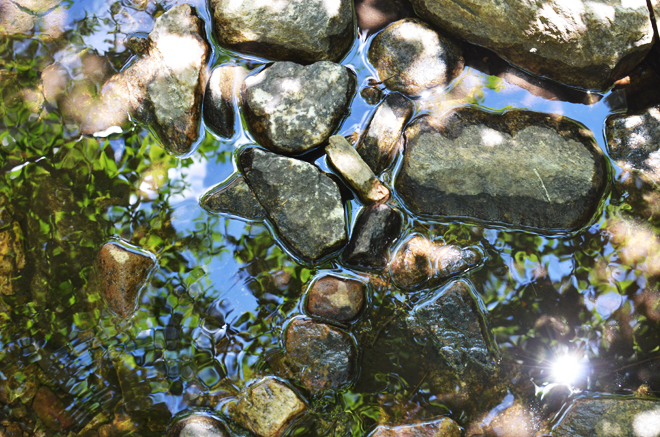 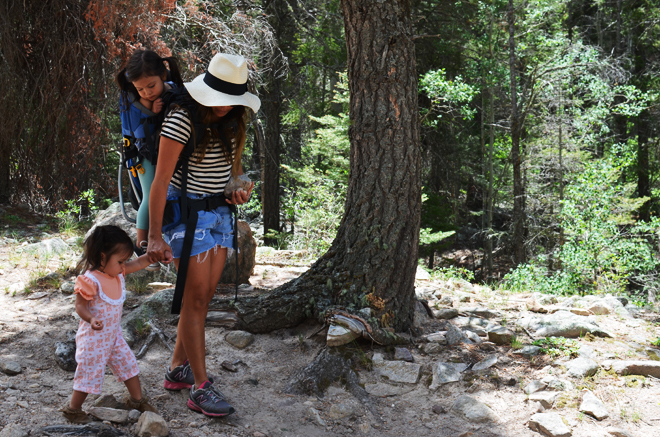 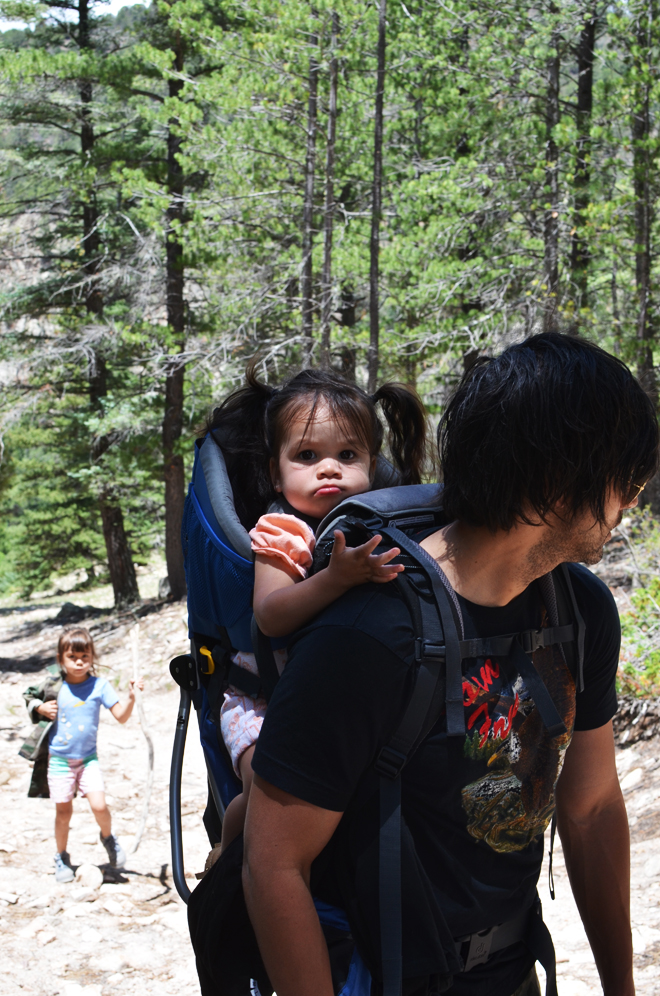 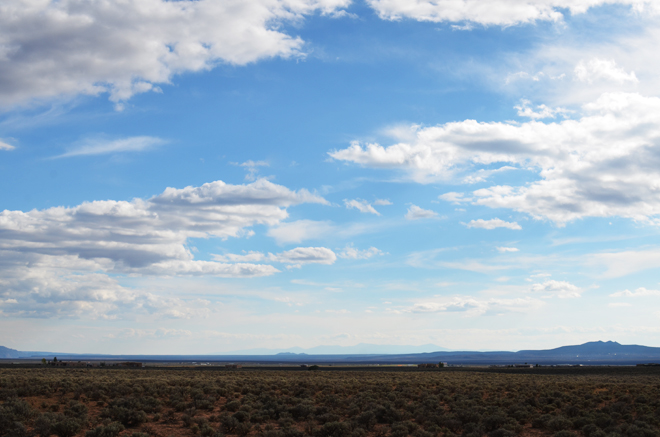 New Mexico is just so breathtaking and I wouldn’t mind coming back summer after summer. I wish I could rewind summer a bit and relive our vacation. We had such a good time together. I’ve got more to share about it because it’s such a beautiful place and it’s hard to condense its beauty (and all the memories we made) into one post.

Anyone else want to rewind time to their summer vacation?