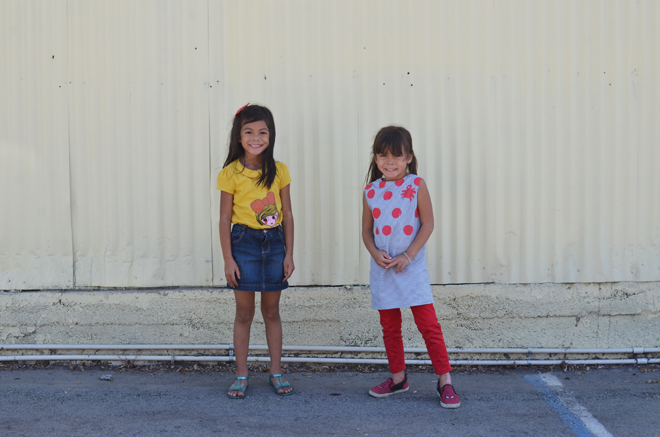 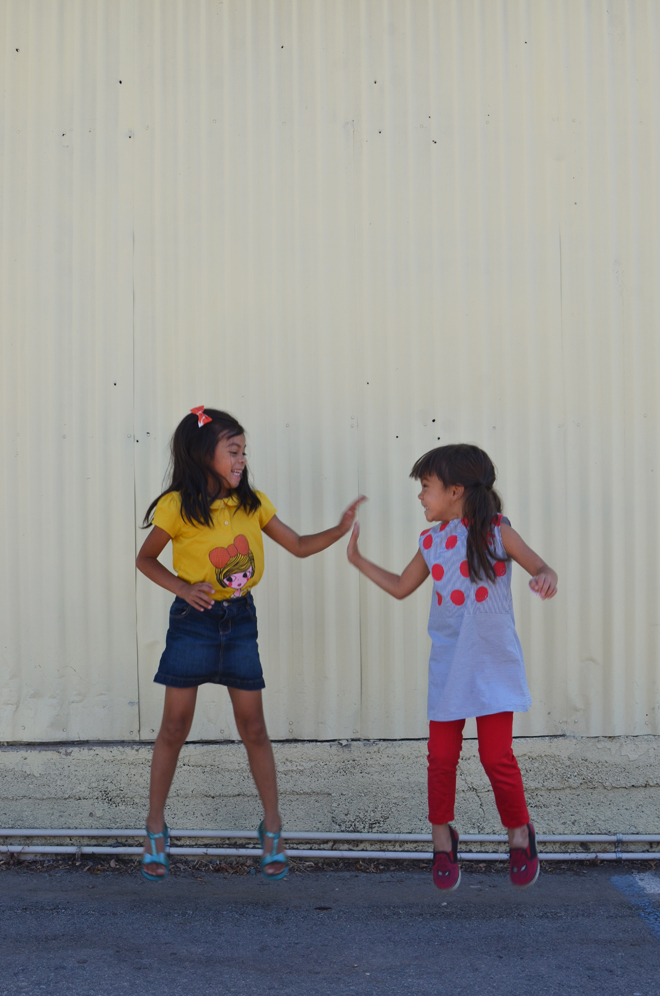 Just like that they started school again. We homeschool, but they go to a local school for enrichment classes one day a week. It’s a full day for the girls from 9am – 3:30pm. Since they’re in first and second grade now, they have all their classes together. They are both really excited about that because apparently playing together at home isn’t enough. These two are best buds for sure!

They picked out their outfits for the first day of school and True basically wanted to wear this whole get up again, and Bravey chose to wear her Spider-Girl dress with red pants. This was their first day last year, and this one was two years ago (it’s not the first week, but the second week). It’s fun to see their fashion sense evolve. 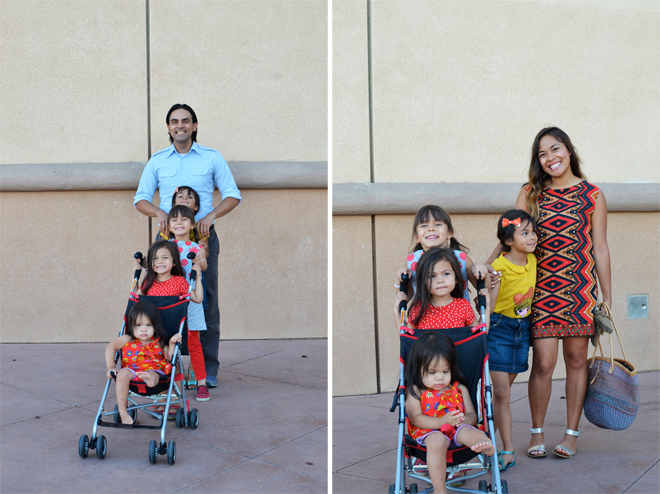 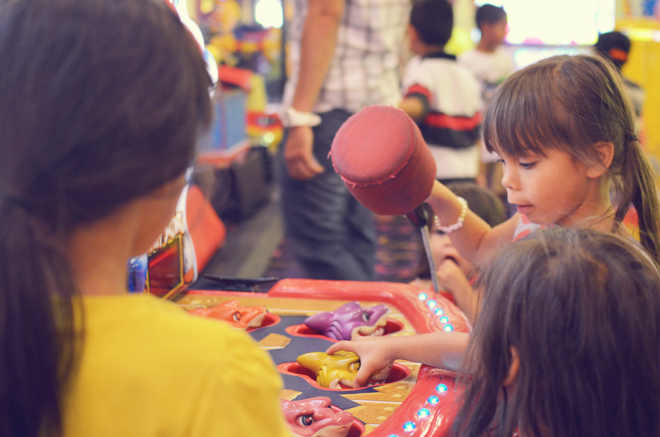 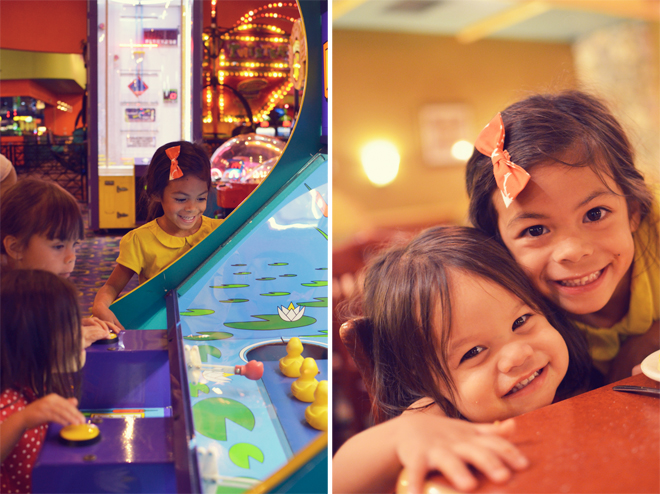 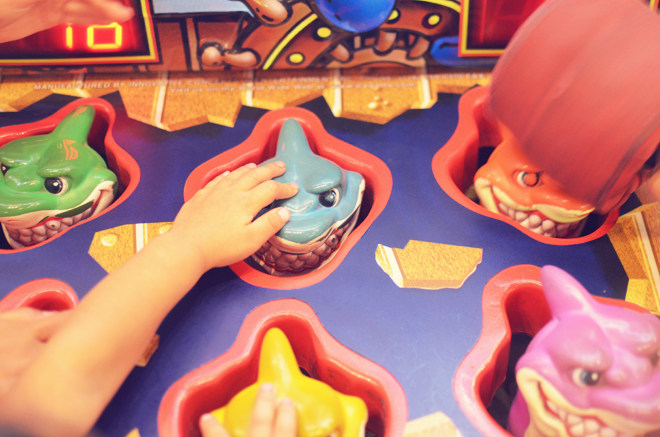 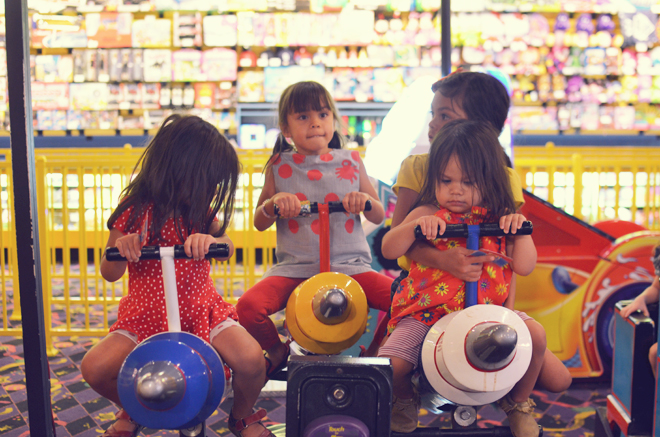 They were both happy to report they had a good first day of school, so we celebrated by going to John’s Incredible Pizza (an arcade and pizza joint place in one). The kids were skeptical at first because none of us had ever been there, but I think they were sold by their all-you-can-eat dessert. Ha! Moderation, kids, moderation. We all indulged in lots of pizza tasting (they have tons of flavors!), it’s not the best, but it’s a nice try to offer some interesting options. They had one with chicken breast, so that scored some points with Ben. After our tummies were full, we set out to play games.

Yes, we were there for the girls, but Ben and I did manage to play a couple of our favorites too. Skee ball is my number one and Ben likes the basketball one. We ended up with 282 tickets and the girls picked whoopee cushions and we got Glow a pair of star glasses. It was just too much fun and we left way past bedtime. One week of the new school year done, and a few more to go…

kids make the halloween decorations by true (and brave)