if you want to, but think you can’t, you can 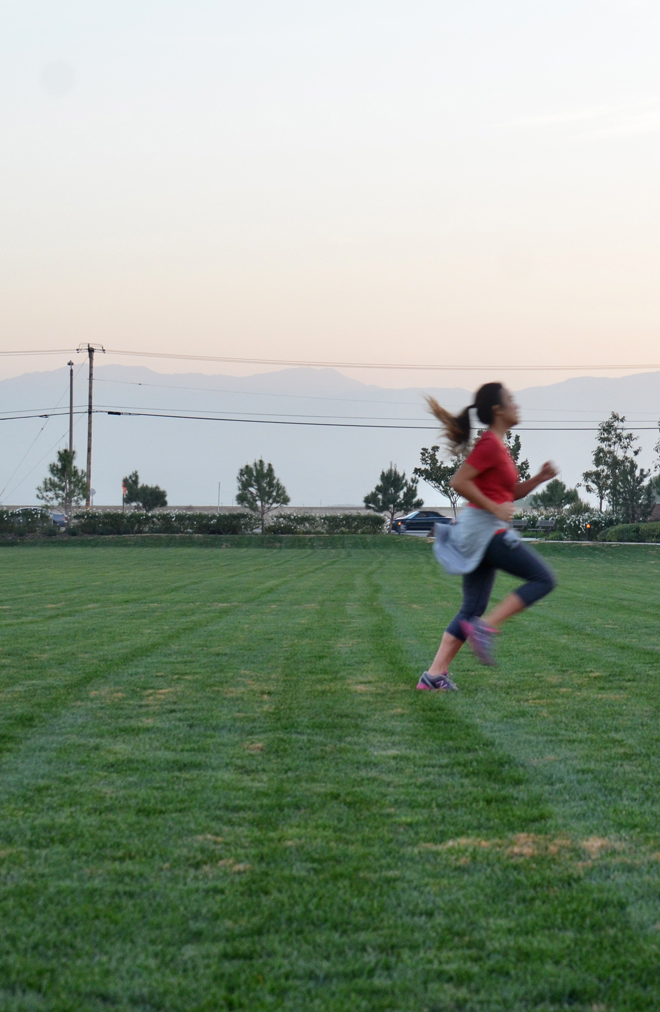 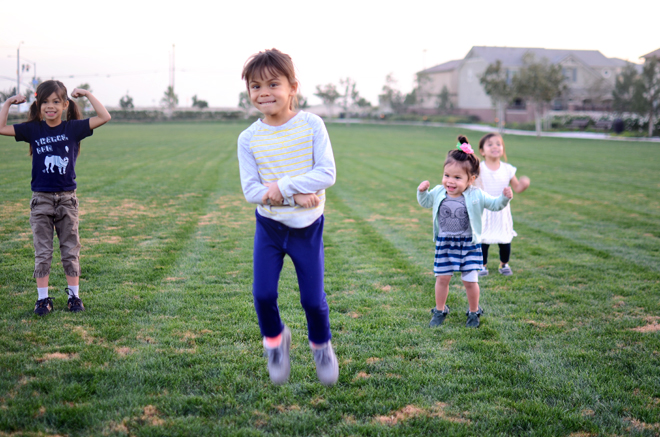 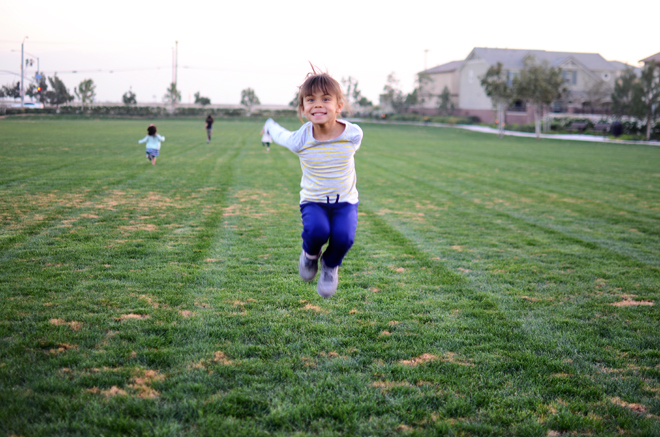 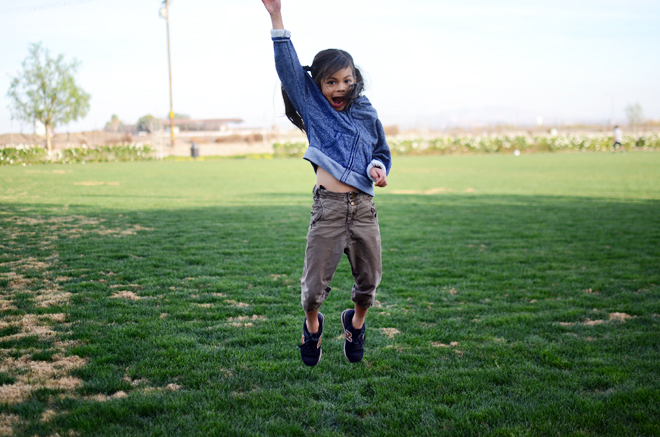 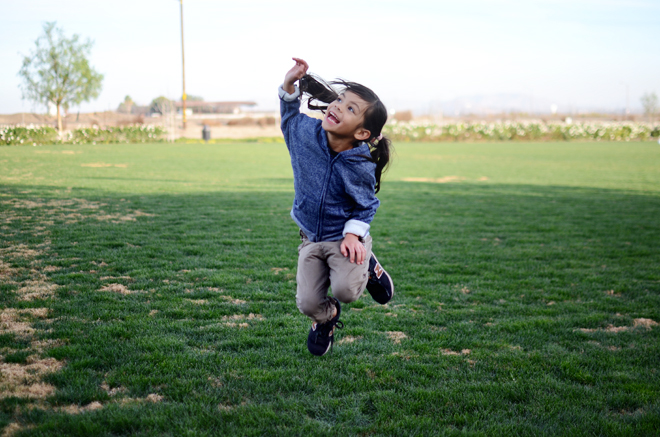 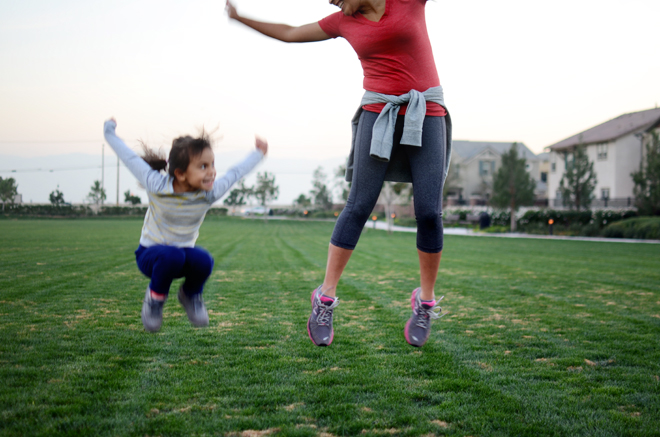 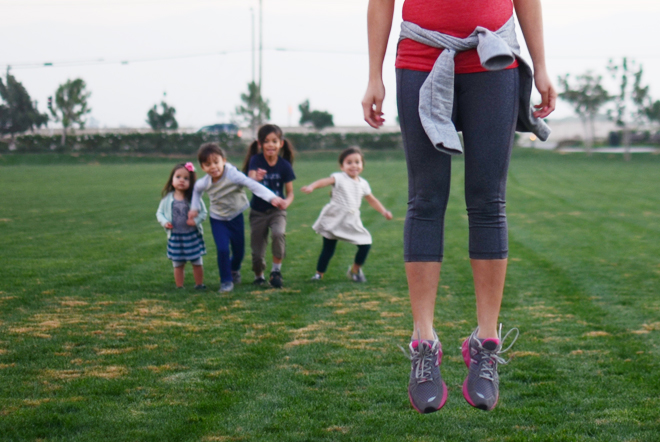 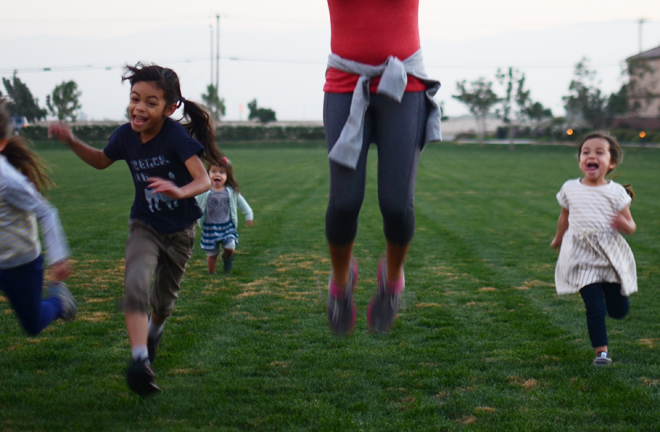 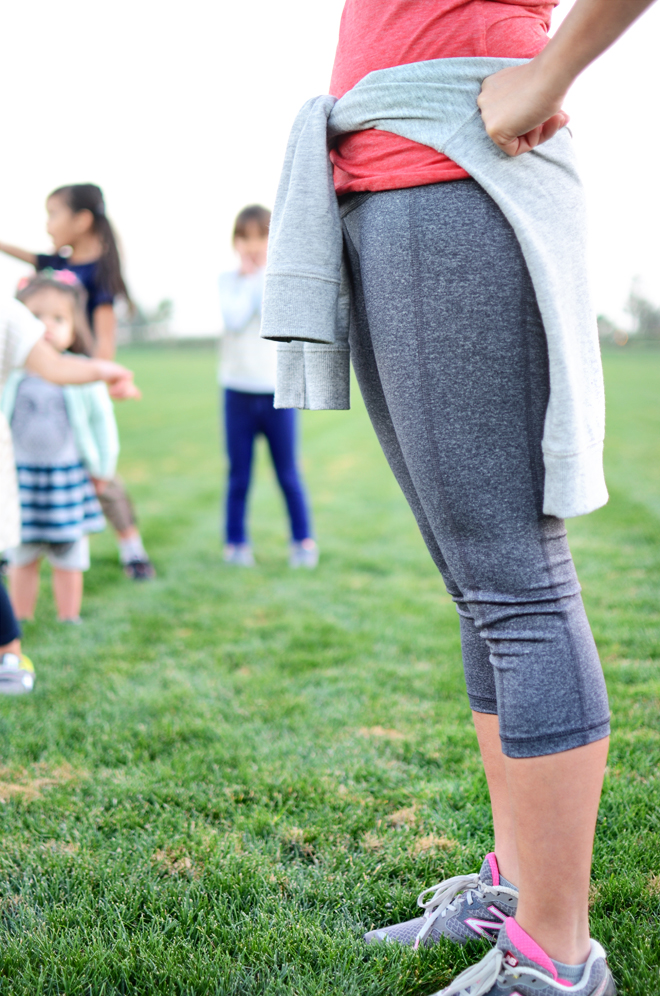 These kids are a ball of energy. It’s been almost exactly 4 years since I started working out consistently. It was a month after I had Soul, I was just feeling kind of blah, and I was hoping exercise would change that. Having the girls back to back to back at that point made my body just feel out of it and I needed something to boost my energy levels. I know it’s going to sound cheesy, but I started doing P90X. Yup, those informercial workouts! Ben bought it several months prior and I figured this was as good as I was ever going to get to having a personal trainer.

This was back in the day when True and Brave used to nap too, so I would put them and newborn Soul to nap, and I would pop the DVD in and start working out. After a consistent month of working out 6 days a week, Ben decided he wanted to join in, so we both started waking up early to do the workouts together. That was 4 years ago and we’ve been doing it like that ever since!

I did get pregnant with Glow after almost exactly a year of consistent exercising 6 days a week, and since my body had been used to such rigorous exercise, my midwife said it would be fine to continue while pregnant and I did! I think I missed about a month during the first trimester due to feeling sick, but as soon as I was feeling well, I was back to my morning workouts with Ben. I continued to exercise 6 days a week my whole pregnancy up until I gave birth. You should have seen me, I was full on still doing jumps, pushups, and (assisted) pull-ups with this ginormous belly! I am sure if my mom or MIL saw me working out, they surely would have made me stop (and freaked out!). We wished we would have taken a picture of it then, but we didn’t even think about it. It would have been fun to look back on the picture and just laugh at how ridiculous I looked. I took another 6 week break after I gave birth, but once I was cleared, I was back at it.

Exercise gives me the energy I need throughout the day. I don’t drink coffee or soda, so this is my boost to get me energized to deal with the demands of the girls. Ben and I do the exercises together still and we wake up to do it before the girls wake up. Of course, he wakes up first and then he wakes me up, and I still always have trouble getting out of bed, but I just have to remember how good it feels after.

Four years later, I’m thankful for the time we have invested to strengthen our bodies. If you been following here for awhile, you know how much I love doing the “fun runs,” especially with obstacle courses, and it really has helped us in all we do in our garden. All that shoveling, digging, and maneuvering around really requires muscles, so I’m glad to have strengthened them over the years.

I must also mention that along with working out, I generally eat pretty healthy. I say generally because I do have a hard time saying no to desserts. Moderation is hard when cakes and chocolate is involved (like yesterday’s post), but otherwise eating healthy is not a problem. Being married to a dietitian makes this lifestyle of making good food choices kind of easy. Have I ever told you about how when we started dating I lost 15 lbs?! Usually, the opposite happens when a couple starts dating, but not in my case.

If you ever think you can’t ever possibly get to a place where you’re consistently working out, I’m proof you can! I was never an exercise person prior, but I knew something had to be done to prevent my body from feeling sluggish. The first 2 months are tough, but you just have to keep pushing yourself. Once you get those couple of consistent months in, you’ll be motivated to keep going. It also helps to get your spouse (or a friend) to do it alongside you, it really helps keep you both accountable.

A little disclaimer though… my body looks nothing like the informercials talk about. After 90 days, I didn’t have abs of steel  (and after 4 years, I still don’t!), but I definitely feel stronger and healthier, which really does feel so good. I have more to say about it, but I will save it for another post since this one is long enough already. We’ve moved past P90X and have done a ton of other DVD workouts, so I will have to do a breakdown of each one we did and my pros and cons of them.

So yes, it’s doable to be active and have 4 kids! It takes time and dedication (and someone who will wake you up in the morning to do it), but seriously, if I can do it, you can too!


This post was sponsored by Old Navy. Check out Old Navy’s latest fashion lineup in store or online at oldnavy.com. Thank you for your continuous support of this space and my sponsors. xoxo 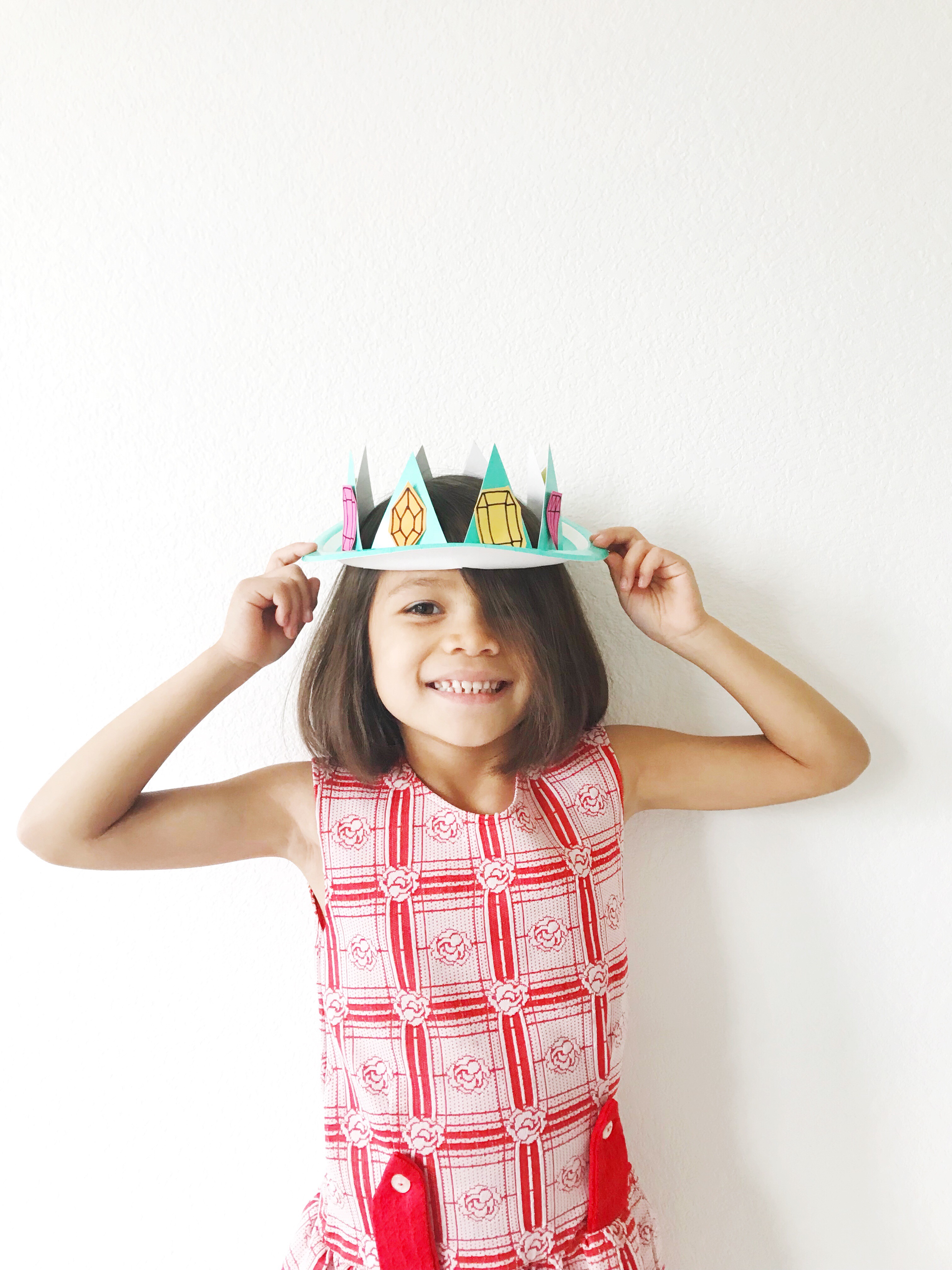